HAPPY TRANSFORMERS ANNIVERSARY (TO ME) 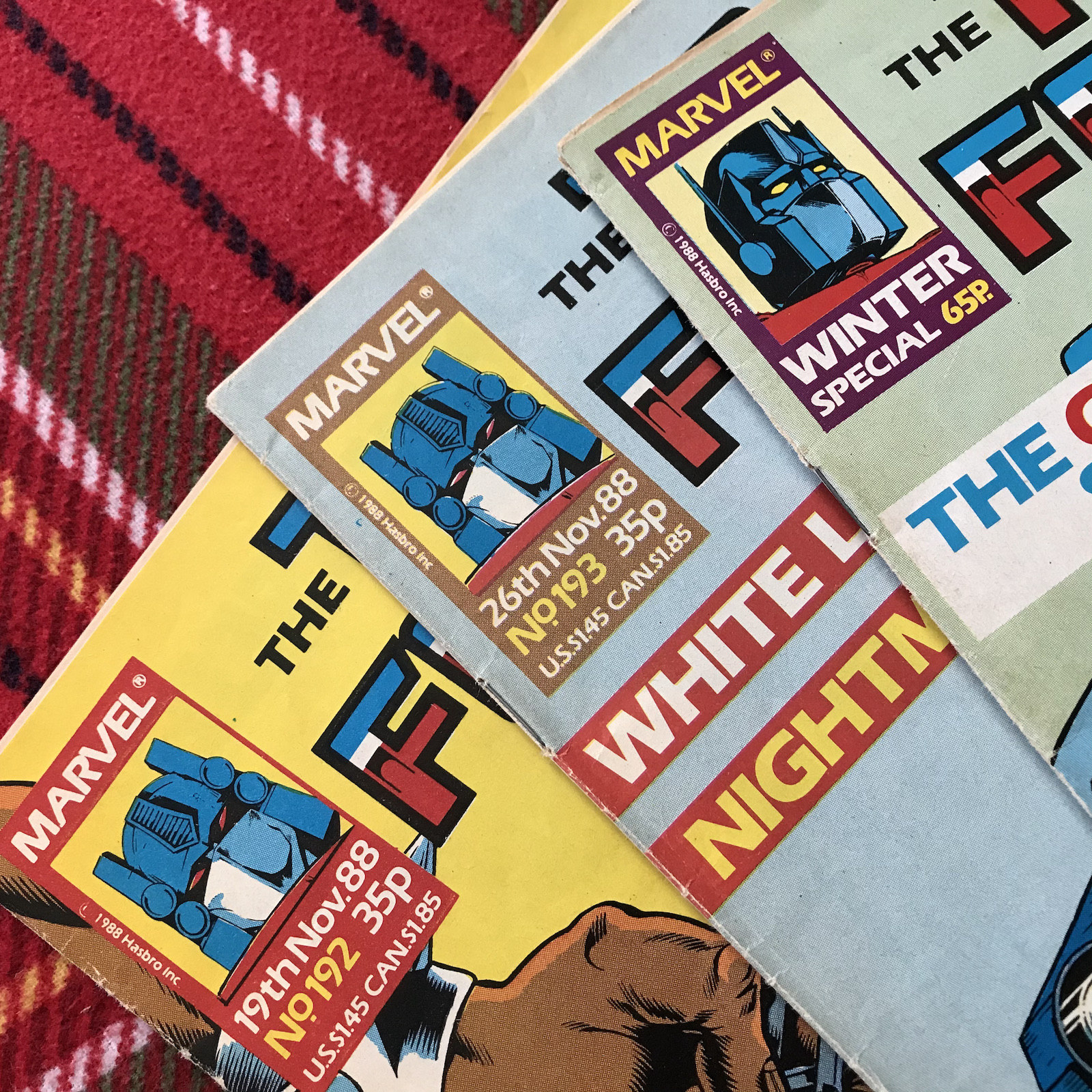 All of these weekly posts will be summed up on the blog in monthly round ups too, with expanded mini-reviews and comments from you lot on Instagram (as will happen with these above eventually). I've fallen somewhat behind on these when I discovered a better way of taking and editing photos on my iPhone and MacBook Pro for the blog last year, which resulted in me going back and redoing the round ups from the start! I'm slowly getting caught up though, so to follow the read through from the very beginning just click on the link below to go to the Transformers section of the site and enjoy!
GO TO TRANSFORMERS PAGE >>
TITAN BOOKS - TRANSFORMERS
TRANSFORMERS - THE DEFINITIVE G1 COLLECTION
on November 19, 2020